Like every football management game like FIFA 18 or PES 2019, in Dream League Soccer 2019, players will create their dream team. As the manager and head coach, you will lead the team named Dream FC, choose any player as captain and other random squad. Dream League Soccer allows you to customize your player name, competition outfit, shoes and logo freely. Besides the market to buy players from FIFPro, players are also allowed to name, upgrade and customize the host stadium, against many new opponents in Dream League Online mode. 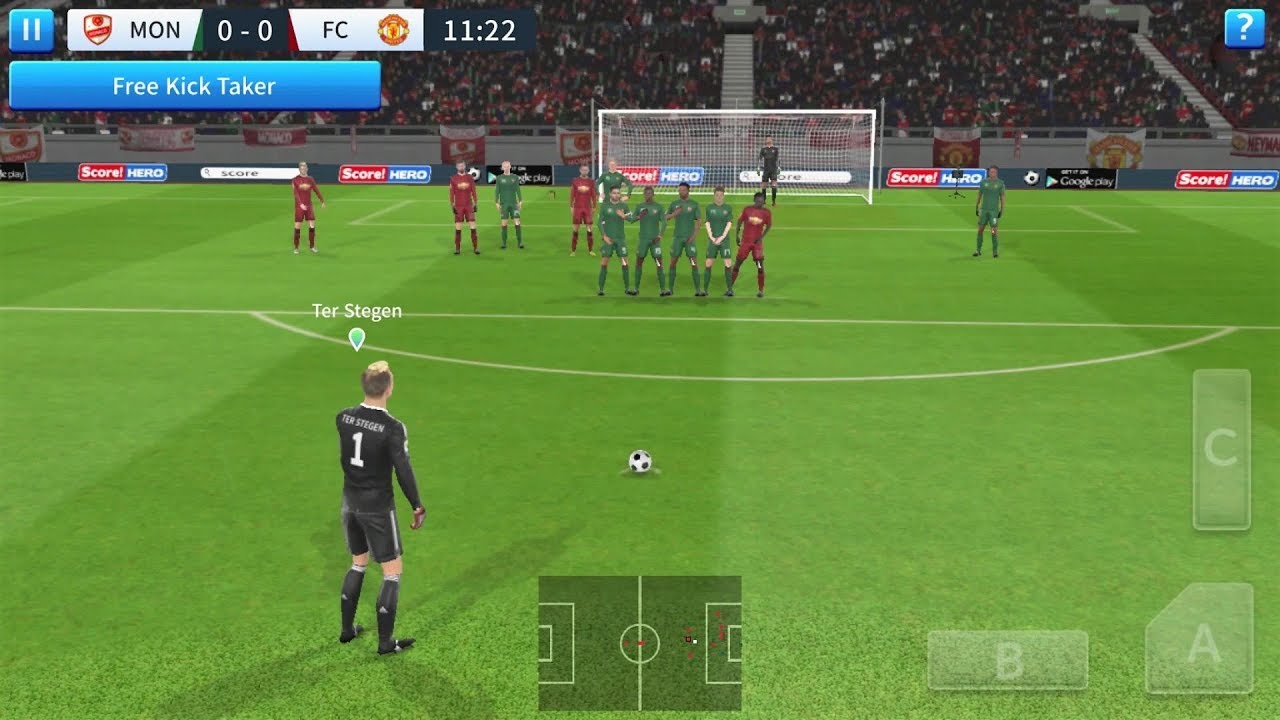 Sign contracts with world superstars like Gareth Bale or Andrés Iniesta to create your own perfect team. Choose a squad to play, strategy for each match and bring the team to glory day through 6 tournaments, win the Elite Division championship. Are you confident with this new mission?

Ready to deal with smart and flexible AI in challenging matches. King sport not only appeals to the small screen, but is also extremely appealing when playing Dream League Soccer on the computer. With new graphics, realistic animation effect with 60FPS speed, Dream League Soccer 2019 gives you the experience of kicking the game vivid and beautiful. 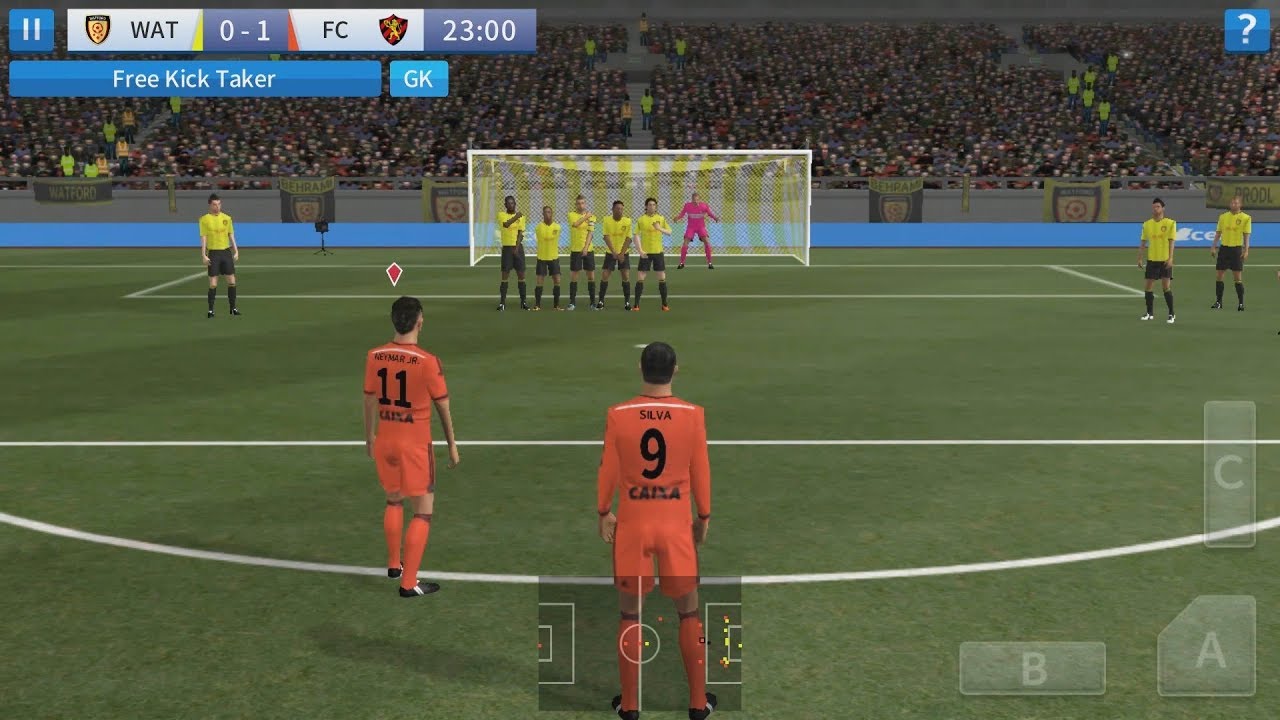 The new Dream League Online tournament is a golden opportunity for young teams to rub against strong teams in the world. Not only promote and earn money, your team also learns a lot of competition experience and uses them in the long journey ahead!

– Recruit players according to FIFPro copyright to experience the most realistic Dream League Soccer football game.

– Comfortable creating, customizing and controlling players in the team.

– Build goals for each season and complete.

– Customize and import your own kit and logo.