Collection of new or upcoming survival games on the market with unique and new gameplay, promising to surprise gamers. 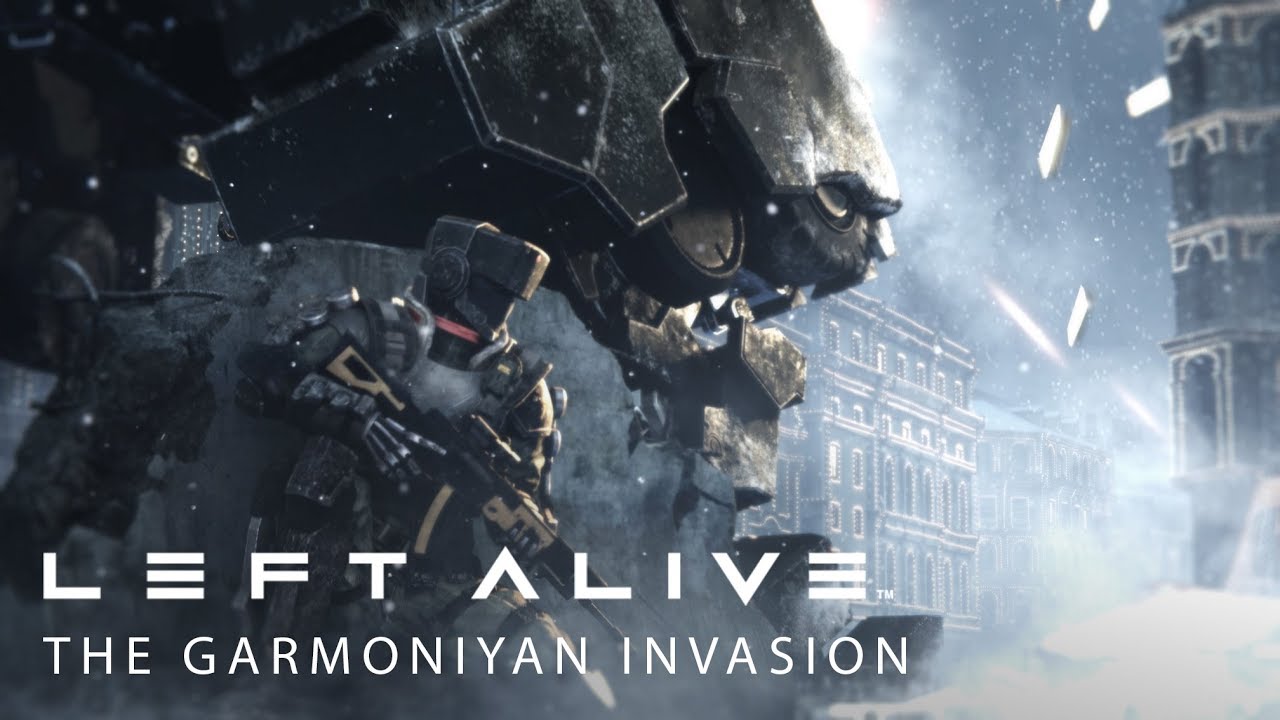 Developed by Square Enix for PC and PlayStation 4. Left Alive is a shooting game introduced at Sony’s TGS 2017 press conference and officially launched in 2018.

The survival game is based on the Front Mission series, which takes place between Front Mission 5 and Front Mission Evolved. Left Alive has three main characters, one of which is a female and you will switch between the characters during the game.

State of Decay 2 is a zombie-themed title, developed by Undead Labs and published under Microsoft Studios. This is the sequel to the State of Decay 2013 released for PS4, Xbox One and PC platforms.

NPD Group announced State of Decay 2 as the best-selling survival game in May 2018 in the US. Instead of the traditional story, State of Decay 2 has four inherited goals you need to accomplish in order to defeat a campaign. After completing the goal, you will be restarted the main menu, your teammates will be deleted and you will have the option to get started with new people.

Conan Exiles has been impressing since the launch of the beta in early 2017. The game brings extremely intense, bloody experiences of an “adult” nature. The immense virtual world is rich and has many lofty tasks that make gamers join always fun.

This is the first Metal Gear game developed since Hideo Kojima withdrew from Konami in late 2015. Similar to the aforementioned games, Metal Gear Survive was released for PS4, Xbox One and PC.

Still a secret action style, but Metal Gear Survive will be a team game between 4 gamers. Still familiar images of Fox Engine, but now the opponents of the courageous soldiers who once followed Big Boss to be strange creatures, quite similar to the monsters in The Phantom Pain.

Frostkeep Studios recently introduced its ultimate survival online game, Rend. This will definitely be a product that will make gamers fascinated, both by the beautiful graphics platform and great gameplay.

According to Frostkeep Studios, Rend was built on the idea of ​​popular MMO titles. Bringing players into a vast world and full of monsters. Here we will witness the bloody and fierce battle between the three factions, the warriors of each faction will have to try to protect the magic stone from enemies, fierce monsters attack.