VHS Story is a game that brings the breath of the 80s – 90s series to a boxing enthusiast and dreams of being a hero of the world.

If you have ever seen the famous movie Karate Kid – surely you will not forget the main character Dre Parker – the 12-year-old boy followed his mother from the US to Beijing to live. Surprised with his new life and language differences, Dre encountered many difficulties in the integration process and this is also the reason why he accidentally fought with the good Kungfu students at the school. And from here on, his life began to have a turning point: A young boy with a small physique and a dream of fighting to protect honest people, a dream can be enough to reclaim justice for the village, eliminate the distinction between the strong and the weak. And VHS Story will also take you into a similar experience. It is not important to lose, it is essential that we have enough energy to stand up after the pain of the past. No one does not fail once, it is important how they then accept it, stand up or fall forever. 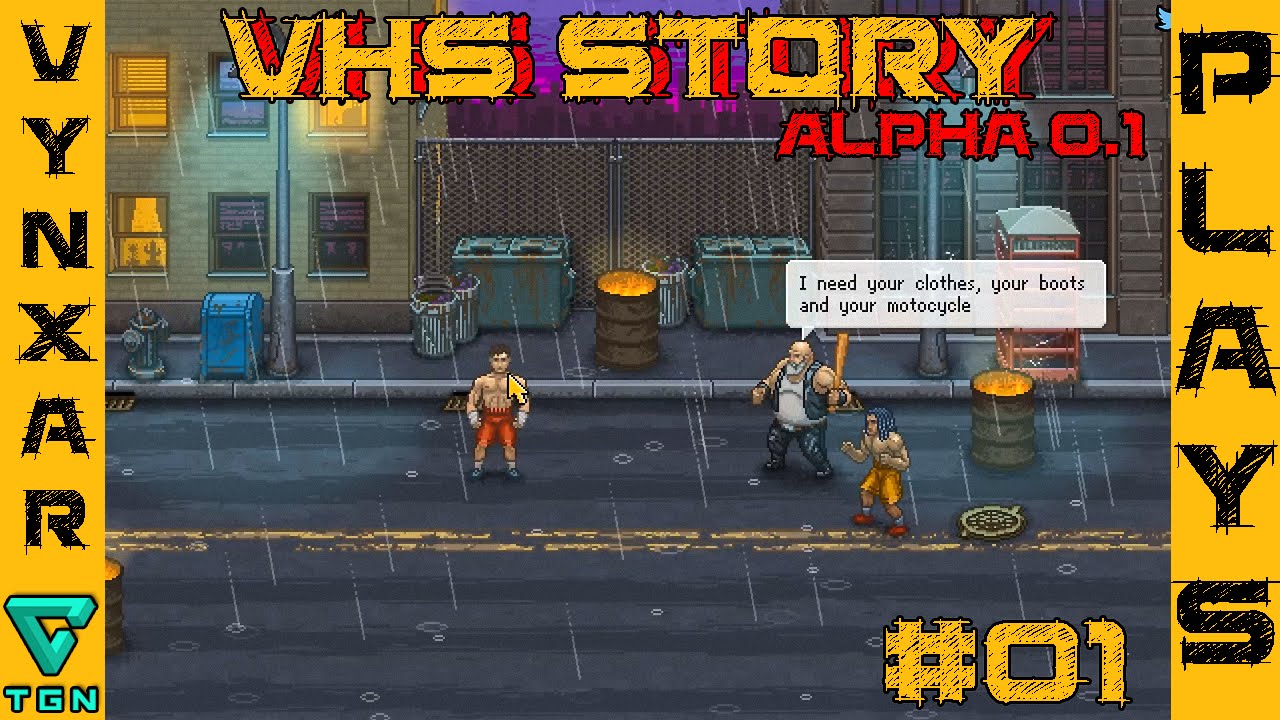 VHS Story is a story about a guy named Hero. Hero was born from a small town. His life is associated with fighting in the streets and therefore, Hero always cooks in a dream: Becoming the best boxing hero and protecting others.

Throughout this game, players will play Hero and join him in clubs to practice. You will constantly have to make decisions that will affect the character and fate of the main character. Whether he can become rich and famous or not, it all depends on you! 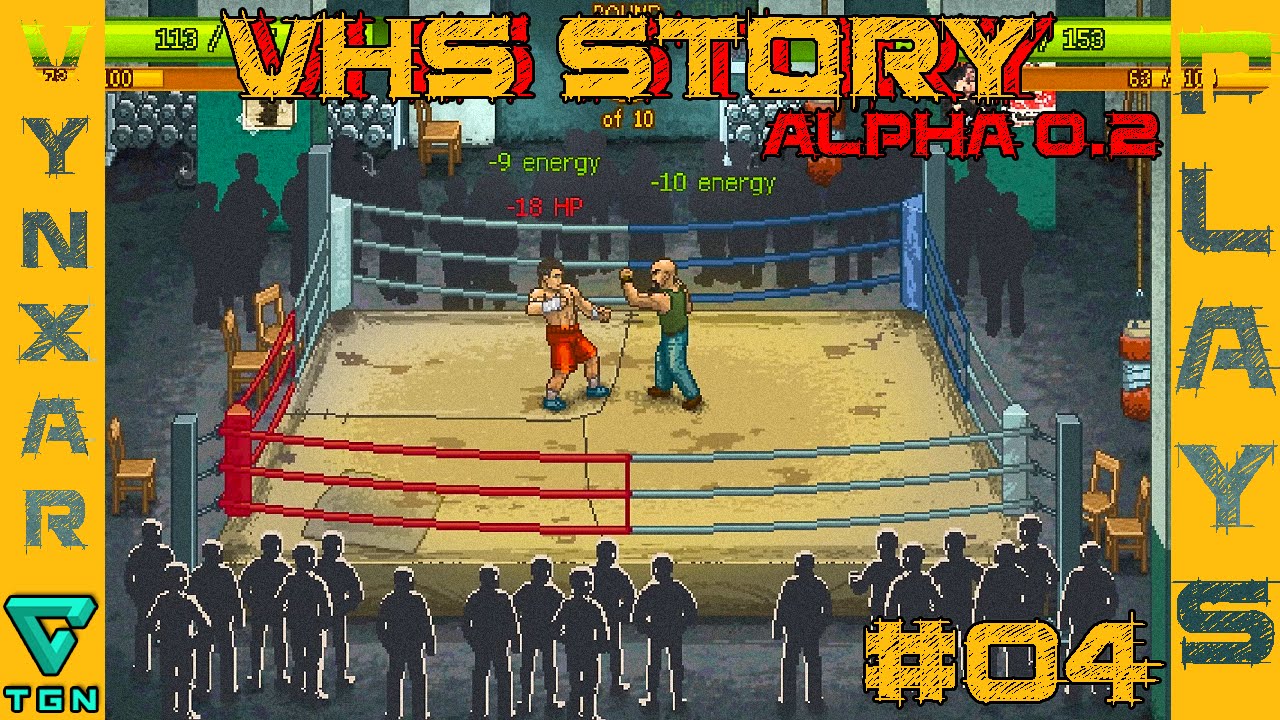 In addition to training, players also need to control the diet and daily activities to ensure that Hero is always fit before the game. This is also a very important factor in determining Hero’s success. In addition, it should be noted that to help Hero become a real hero, it is important that strategies. Hero’s power is only part of the victory, rather than having to grasp the weakness of the enemy and know how to attack at the right time.